Reviews are done by our Sensory Specialist Travis Houston, a Certified Cicerone and FoBAB judge.

This is our first collab with Cleveland’s Masthead Brewing. For the uninitiated, who are they and why are we so stoked to team up with them?

Masthead occupies an amazing historic building in downtown Cleveland, with a large taproom that serves delicious pizza. They made their mark quickly, releasing a variety of delicious beer, including a number of sought-after IPAs. And even though we inhabit different corners of Ohio, Cleveland and Cincinnati are very similar cities with rising reputations as food and drink destinations. With our own historic building and hoppy beginnings, we felt an instant connection with Masthead. 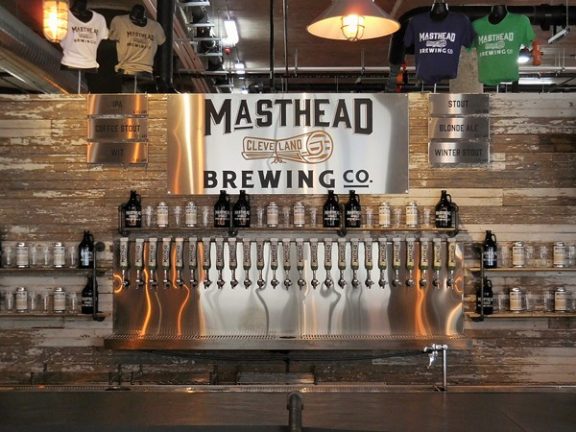 This is a big, dank Imperial IPA that’s West Coast through and through. What are the notable features of this style, and how does Space Vibes fit the bill?

West Coast IPAs are a love letter to American hops. The style was pioneered by brewers on the West Coast, which is also where the featured hops are grown. As craft beer consumers’ palates quickly adapted to increasingly hoppy beer, brewers were happy to keep pushing the envelope. Dry hopping became popular, allowing flavor and aroma to be extracted into the beer without increasing bitterness. To differentiate these new creations from the original IPA style, fans started calling them “American” vs “English” IPAs. There was even large variation within the US, with brewers in the Midwest using a heavier, sweeter malt bill, to which they added massive amounts of traditional European hops.

The West Coast brewers got their hops from just up the way in the Pacific Northwest, helping to popularize varietals like Cascade, Chinook, and Centennial, previously thought of as too extreme to be used in beer. And, unlike the Midwestern brewers, they kept the malt bill as neutral as possible, allowing the hop derived flavors and aromas to drive the experience. Zesty grapefruit, resinous pine, freshly cut grass – these unique flavors, backed by a fairly dry, aggressively bitter brew, came to define the style. The minimalist malt bill also meant the beers were light in color and completely clear.  The term “Imperial” denotes higher alcohol and even more hops.

Space Vibes hits all these attributes head on: it’s light gold in color with excellent clarity, featuring notes of dank, resinous pine and pithy grapefruit, backed by medium bitterness and a crisp, dry finish. This beer is highly drinkable while still delivering big, bold hop flavor. And have you seen the can design? It’s as impressive as the beer. 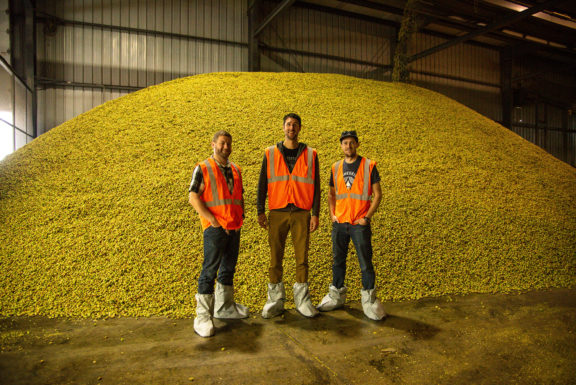 Our production team visiting Oregon for the annual hop harvest, where they select varietals like Cascade, Chinook, and Centennial

What are your go-to West Coast-style Imperial IPAs?

Russian River’s Pliny the Elder is often cited as creating and defining the style, and remains one of the best beers available in the world. Stone’s Ruination has gone through a few iterations, but was the first 100+ IBU beer I ever tried and was mind-blowing. To stick with the classics who defined the genre, Sierra Nevada’s Torpedo Extra IPA is delicious, and the process by which it’s dry hopped (using a “torpedo”) was revolutionary and heavily influential.

Taste: The hop derived flavors hit the palate first, but are quickly washed by medium bitterness.

Mouthfeel: The thin body is bolstered slightly by hop oils, but the finish is dry and crisp from medium bitterness and medium carbonation. 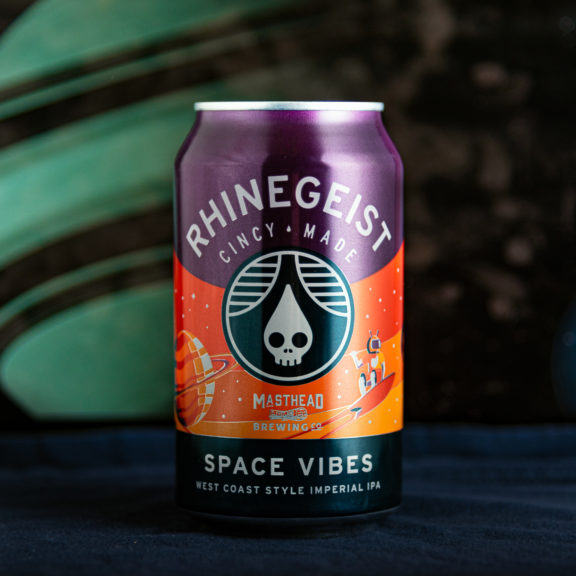 What foods would pair well with Space Vibes?

There’s a long-standing debate as to whether IPAs pair well with spicy food, and I’m in the camp that they do. Since my go-to spicy dish is Vindaloo, I’ll say that, but I think any spicy Indian dish goes great with a hop forward, West Coast IPA like Space Vibes. 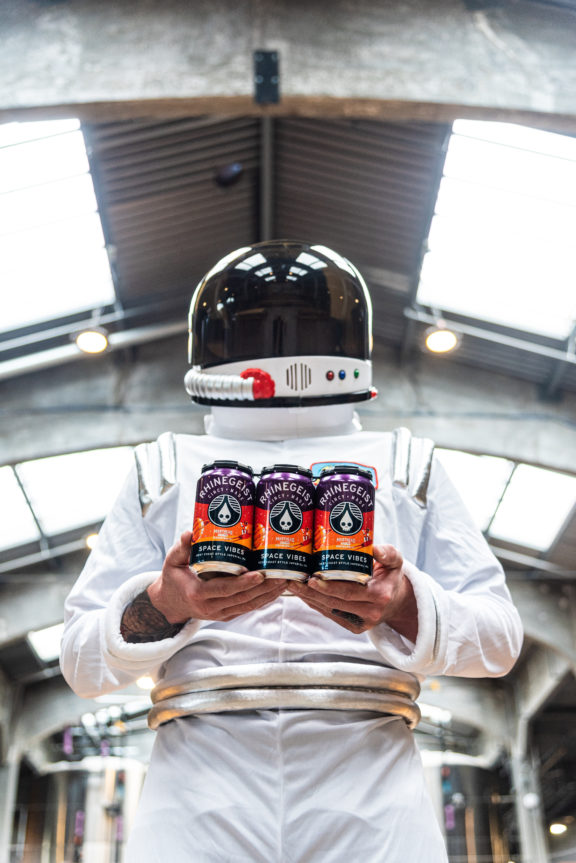