Terror Bird, our newest Imperial IPA, is loaded with a terrifying amount of Centennial, Mosaic, Sultana and Strata hops. Screeching with notes of juicy pineapple, bright lime and pithy grapefruit, this Imperial IPA is a piney predator with tropically-tinged plumage. Read on to wet your beak in the terrifying details…

Reviews are done by our Sensory Specialist Travis Houston, a Certified Cicerone and FoBAB judge. 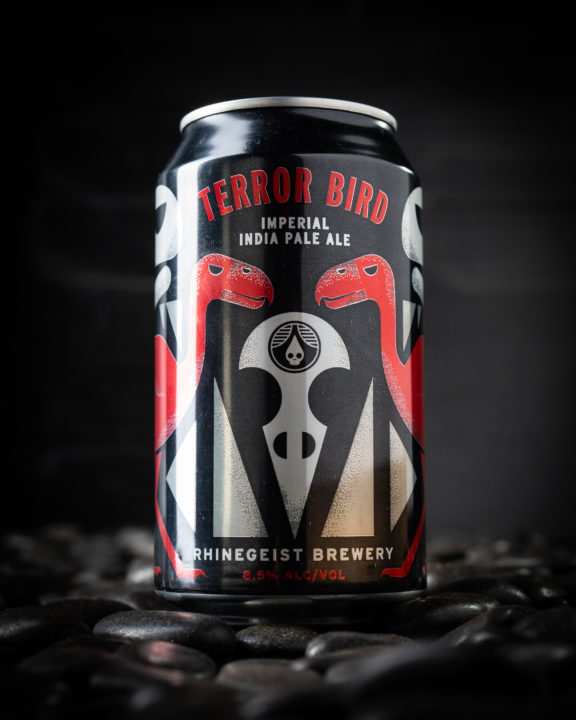 Terror Bird is a new release, and is part of a series of Imperial IPAs. What are the other beers in the line?

The other beers in this series are Saber Tooth Tiger and Knowledge, two of our favorite beers to both brew and drink. Terror Bird fits in perfectly into this line-up, delivering plenty of dank, resinous hop aromas and flavors, along with a little bump in alcohol content.

This is a big, bold, Imperial IPA. What are the notable features of this style, and what does Terror Bird bring to the style?

West Coast IPAs are a love letter to American hops. The style was pioneered by brewers on the West Coast, which is also where the featured hops are grown. As craft beer consumers’ palates quickly adapted to increasingly hoppy beer, brewers were happy to keep pushing the envelope. Dry hopping became popular, allowing flavor and aroma to be extracted into the beer without increasing bitterness. To differentiate these new creations from the original IPA style, fans started calling them “American” vs “English” IPAs. There was even large variation within the US, with brewers in the Midwest using a heavier, sweeter malt bill, to which they added massive amounts of traditional European hops. 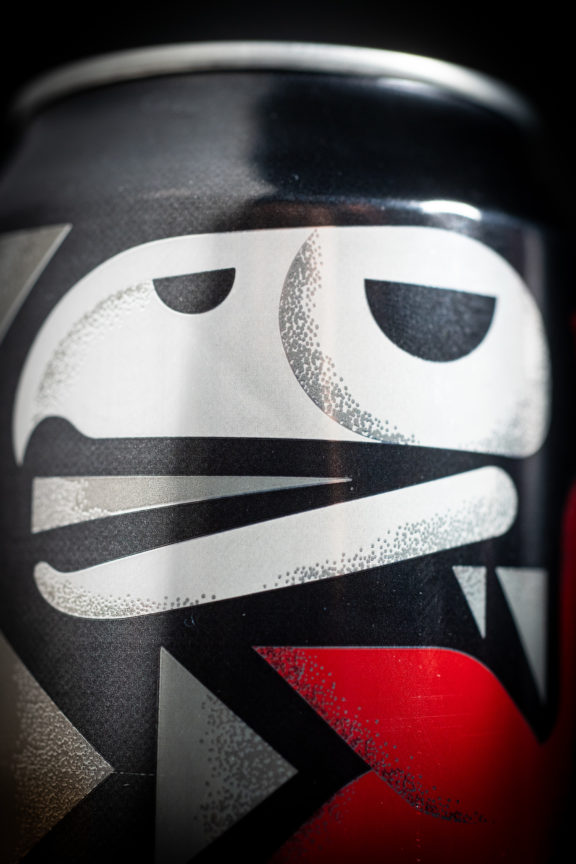 The West Coast brewers got their hops from just up the way in the Pacific Northwest, helping to popularize varietals like Cascade, Chinook, and Centennial, previously thought of as too extreme to be used in beer. And, unlike the Midwestern brewers, they kept the malt bill as neutral as possible, allowing the hop derived flavors and aromas to drive the experience. Zesty grapefruit, resinous pine, freshly cut grass – these unique flavors, backed by a fairly dry, aggressively bitter brew, came to define the style. The minimalist malt bill also meant the beers were light in color and completely clear.  The term “Imperial” denotes higher alcohol and even more hops.

What are some other favorite Imperial IPAs?

The originator of the style is Pliny the Elder from Russian River Brewing Co., which is still one of the best, most sought after beers available today. The Enjoy By series from Stone is always great, and guaranteed fresh. Locally, the High series from MadTree— Citra High and Galaxy High are two personal favorites — are amazing West Coast hop bombs. 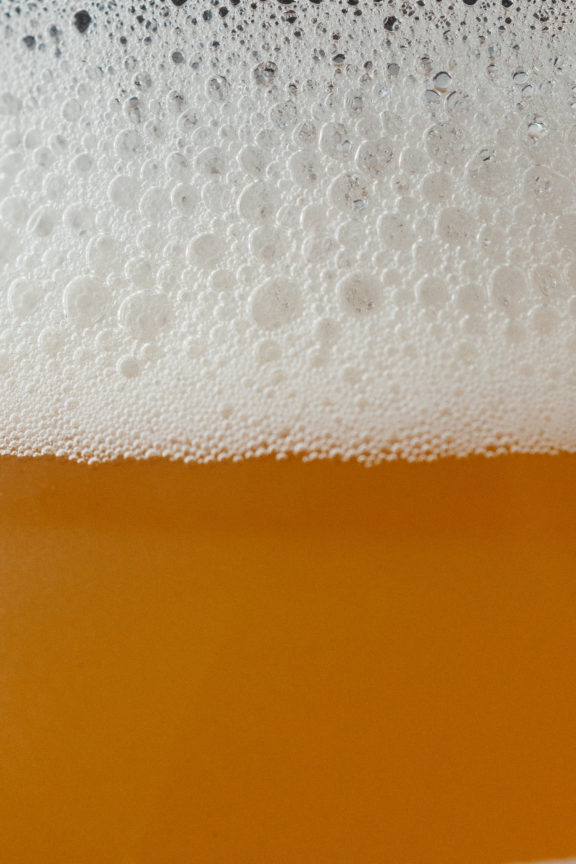 Taste:  Juicy pineapple, fresh lime, and just a hint of balancing malt sweetness are quickly cleansed off the palate by aggressive hop bitterness.

Mouthfeel: Medium-thin from the large amount of hop oils.

Overall: Terror Bird is an Imperial IPA that features notes of juicy pineapple, citrus peel, and pink grapefruit, along with medium-high bitterness, and an elevated alcohol content that’s well integrated into the complex hop-derived aromas.

What foods would pair well with Terror Bird?

Imperial IPAs go great with spice-forward dishes, as their amplified aromas and flavors are able to match the intensity of the dish. Terror Bird would go great with Tikka Masala, the spicier the better. 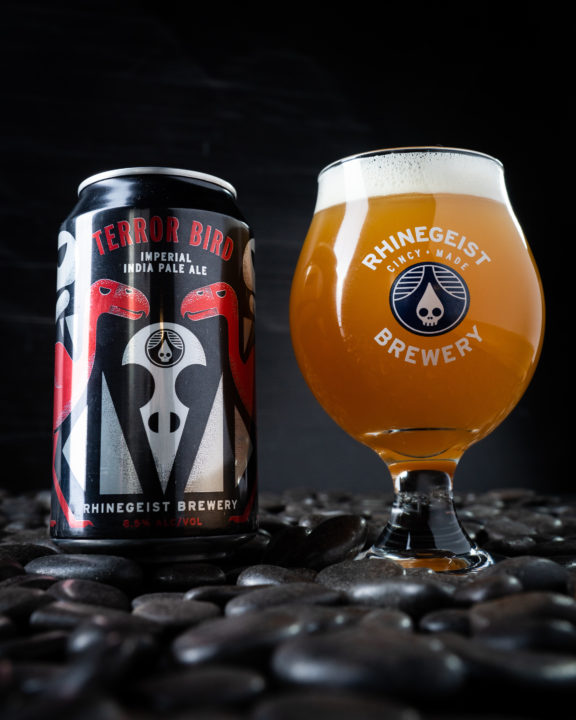